SC State Sen. Robert Ford, a member of the Legislative Black Caucus, has asked the Board of Trustees at South Carolina State University to remove President George Cooper, citing the board's grade of D+ for the university's leader.
"It is time for a change," said state Sen. Robert Ford in a statement.
Sen. Ford says Cooper has had ample time to enact an agenda, but he "instead continues to earn poor grades on his leadership abilities."
This latest turn of events with Cooper is in a long line of events stretching back to 2010. In July 2010, the Board of Trustees voted to fire Cooper, but he was later reinstated after two new board members voted to reinstate him.
Ford is threatening to get Gov. Nikki Haley and members of the General Assembly involved if the board does not act in removing Cooper.
Posted by da rattler at 5:55 PM 8 comments:

Off Topic: So long friend !! 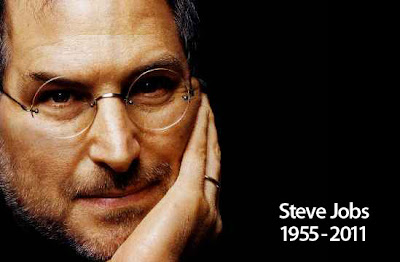